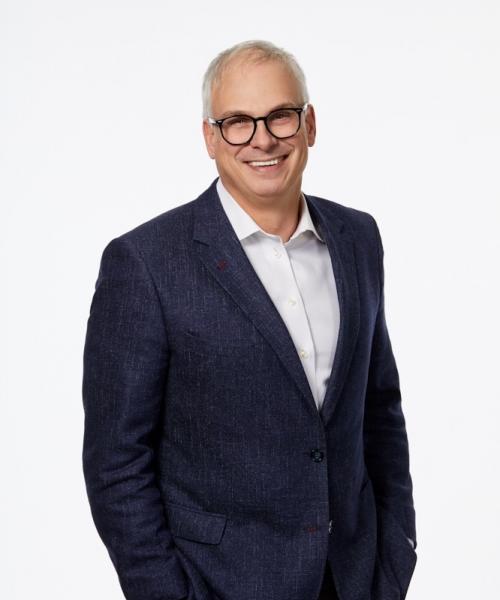 Kevin was also the recipient of the 2016 Herbert H. Carnegie Community Service Award which is presented annually to an IG Wealth Management Consultant who demonstrates outstanding long-term community service and business excellence. In his community, Kevin is involved with St. Vital Minor Hockey, the True North Hockey Academy Program and the Winnipeg Blues. He organizes an IG Wealth Management team for the Mike Keane Celebrity Hockey Classic each year. Kevin is active with the United Way and serves on the board of St. Vital Minor Hockey Association. He is also a volunteer coach for his sons' and daughter's minor hockey teams.